You have permission to edit this article.
Edit
Home
NOW!
metroMAGAZINE
metroTV!
LOCAL EVENTS
weeklyCONNECTOR!
101 Things to Love About the Metro™
The Giving Guide & Event Book
LIVE!
Business Directory
Share This
1 of 2 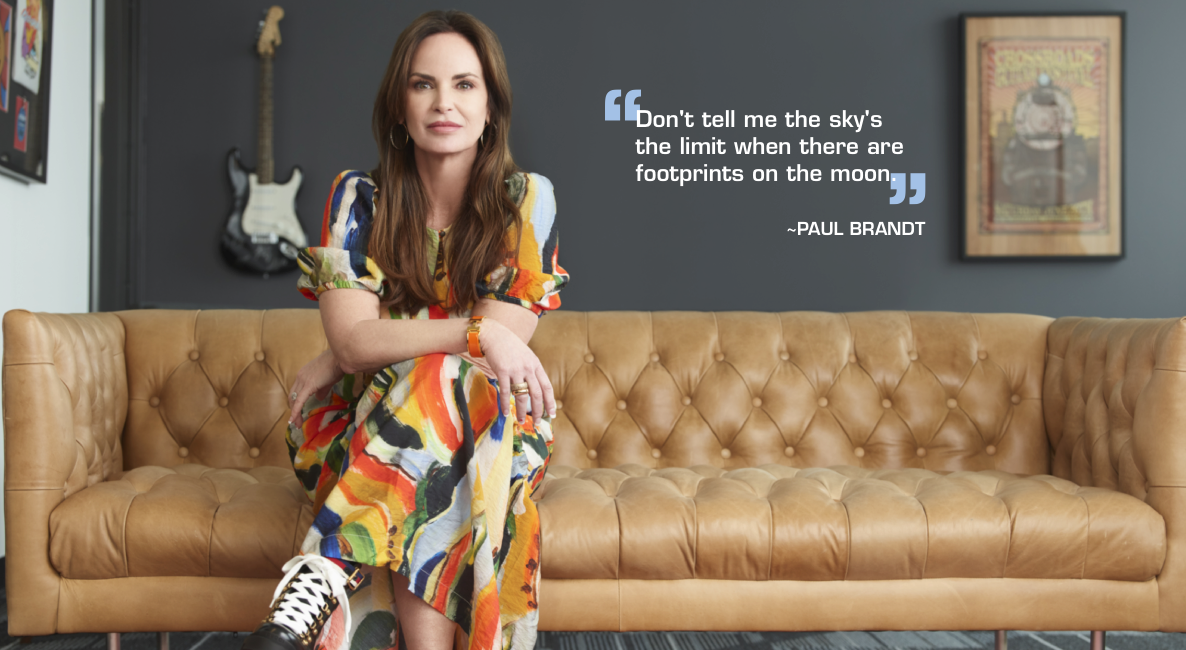 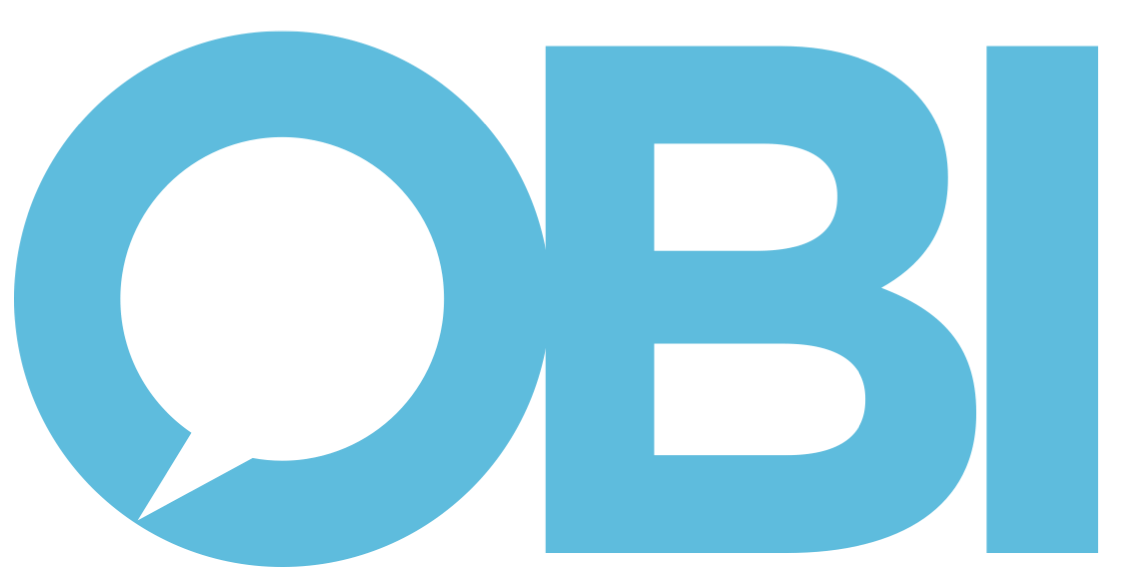 “Don't tell me the sky's the limit when there are footprints on the moon.”

Driving change by empowering others—not just with big ideas, but also with genuine concern and attentiveness to their development—is key to success, according to Mary Ann O’Brien, founder and CEO of OBI Creative.

“The best way to recognize someone is to entrust them with responsibilities that they are ideally suited to execute with diligence, skill and grace. That’s why I hire so many women—not because I’m biased against men, but because I don’t let gender stop me from seeing or believing what a person is capable of achieving for my business or our clients,” O’Brien said.

O’Brien said much can be learned from others about how to deal with difficult people and situations, juggle responsibilities and forge forward without losing hope. For this reason, O’Brien mentors other women and is mentored by them, as well.

Early in her career, O’Brien was on a relatively fast track to corporate management at Gateway Computers. As a trailblazing CMO of Gateway, she directed one of the earliest recorded UGC (user-generated contest) campaigns. In the midst of the company’s heyday, she left the comfort and security of corporate America to dive into the startup world.

Eleven months after making the move, she brokered a deal to sell the startup for millions of dollars. That success set the trajectory for her entrepreneurialism and reinforced her confidence in herself and her choices.

“I went from having security and a great salary to possessing substantial wealth and skills that only few of us are privy to,” O’Brien said. “It was a huge change for me and required a leap of faith, but it opened a new world of possibilities for me, ones in which I didn’t just work for a successful company, but ran one.”

O’Brien followed up that success with an intrapreneurial startup within Gateway would become OBI Creative. She launched the company in 2001 with her first project, Digital Home Solution, for Gateway Computers. It was the first of many successes that led to the growth and capabilities of her agency. OBI Creative has since led numerous other national and global strategic initiatives for companies including Microsoft, Sony, Viewsonic, Stericycle, Borsheims, Nebraska Crossing Outlets, Creighton University’s Heider College of Business, and Travel and Transport.

Today, OBI Creative is an internationally recognized research, strategic communications and advertising agency with offices in Omaha, Des Moines and San Diego. O’Brien and OBI have earned various regional, national and international awards, but her favorite was winning an Integrity Award from the Better Business Bureau.

As someone in the prime of her career, O’Brien said she channels her inner confidence by practicing positive thinking, visualizing what she wants and viewing every day as an opportunity to learn something new.